Title: A Change of Hearts
Pairing: Sherlock/John
Rating: M
Chapter: 1 of 2
Summary: Sherlock Holmes and John Watson are unbonded flat mates. When John decides to not only venture out but to bring an omega male home, Sherlock has many strong feelings on the matter. 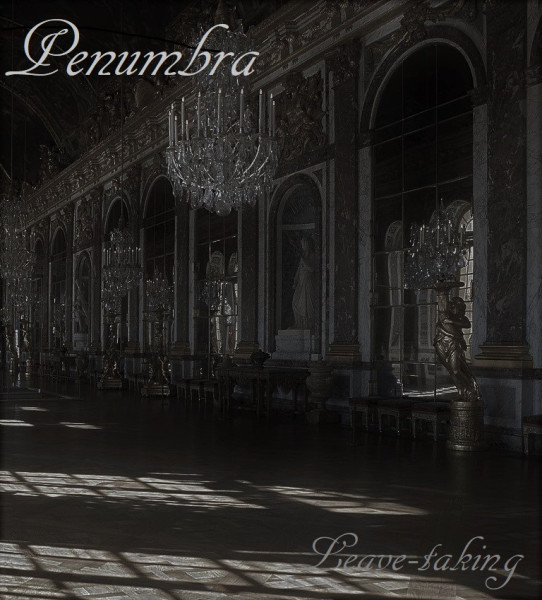 saki101
Fandom: Sherlock BBC
Characters/Pairings: (this chapter) John Watson/Sherlock Holmes, Bill Wiggins, James Moriarty, Mummy Holmes, Mr Holmes, Mycroft Holmes
Rating: R (for the series)
Summary: A gothic AU of the Sherlock universe inspired by the universe of Dark Shadows (the television series) in which John grew up hearing stories about Holmeswood Manor. They didn't keep him from interviewing for a post as a resident physician at the Manor when he came back from Afghanistan because there was no way he could afford to live in London on an army pension and he was sure there could not possibly be any truth to the tales. A year on he knows that the stories didn't prepare him for the half of it.
Warnings: canon-compliant character suicide, magic involving blood
Word Count: ~7.7K (for this chapter), 41K (for second series)
Disclaimer: Neither Sherlock nor Dark Shadows is mine and no money is being made.
A/N: A sequel to series one of Penumbra, set a little more than a year later.

Series One (all five chapters) on A03

Sherlock hummed an acknowledgement, but did not turn his head.

“I’ve been informed that we have a guest who will not be leaving.”

I am in search of a fic which I read several years ago; I believe it was on ao3. It involved the following:

- Victorian era setting
- Holmes/Watson/Mary relationship, in the end
- FtM/Sherlock who is a boxer and enjoys...erm...celebrating his bouts with anonymous sex in alleys
- Holmes is accidentally impregnated during one or another of these celebrations
- Mary and John take him into hiding (at the seaside? maybe? somewhere out of town) when he starts showing, until he gives birth
- Mary is a nurse?
- romantic feelings develop amongst the three of them? Or at least between Holmes and Watson with Mary's knowledge and encouragement

Any assistance in finding this fic would be lovely and greatly appreciated!

Looking for a Sherlock and Lestrade fic where Sherlock is hitting on Lestrade but he is oblivious or uninterested. It would be great if it had possessive Sherlock or Jealous Sherlock.

(He couldn't know then, that hours later, his hands and his heart would be exposed raw, and that he would be made to suffer the most excruciating three minutes of his life and, subsequently, its aftermath.)

Hey folks! The Sherlockian rec community 221b-recs on dreamwidth is making the month of November an open-recs month. Normally people sign up on a monthly basis to do recs there, but this month is open for anybody to post any Sherlockian fanwork that they have enjoyed recently or in the past. Any and all Sherlock Holmes verses are allowed, including BBC Sherlock. Here is the post that tells you the how and what-for: Open Recs Month.

holmestice winter exchange is currently taking signups. All you have to do is join the community, then follow the instructions on the sign up post here.

All Sherlock Holmes 'verses are welcome, along with any pairings/ratings (including gen). Check it out; the more fanworks to consume during the holidays, the better!!
Collapse